How has gaming affected my life What were some of my earliest games What are some games i recommend? What are some uncommon but fun games that i enjoyed? What can i do to help you? What are some things i can teach you Contact me

What are some of your gaming achievements?

I have won many Counterstrike compeititions as the champion. I am also one of the top 100 players in many FPS games such as CS, Insurgency, Heroes and Generals, Halo series.
My most recent achievement was getting first place in DMIT's League Of Legends with my team. I was the team's jungler for that tournament.

What are some of the first few games I have ever played?

Man.. This is a really difficult question. I would have to say my first few games include Tetris, Pokemon, Pacman and many more electronic games lost to the time such as hand held Power Ranger devices. A game that really changed my life was Halo 2. Through this game, I learnt how to discover glitches, easter eggs, and play at a competitive level.

What can I do to help you?

I can help you out on many levels. Depending on the game, I can help you with your micro skills such as headliing in FPS, movement pattern in many games.
For the more advanced, I will be able to help you out with calculating and min-maxing builds in games according to your playstyle.
& for the ambitious, I can also help coach you in teamwork and communications skill, and how to cope with personal growth and stress management.

Here are some of the top game in their respective genre that I really enjoy: 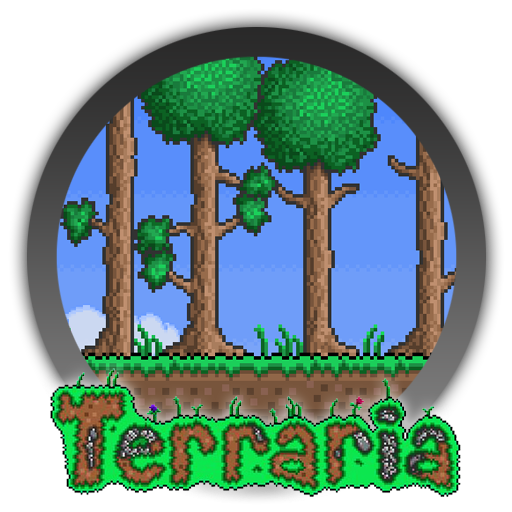 Heard of Minecraft? This is a 2D version of it, but with more story, more battles and more content that makes the world of Terraria so much more aesthetically pleasing. The combat system feels very smooth and interesting. You can be a warrior, a marksman, a wizard, a summoner of minions and other side roles such as a ninja throwing damaging throwables.
The game allows you to create your own base with hundreds of different blocks, which can be further modified by painting or hammering it to change its appearance.
But what makes this game so fun with your friends is the build-up to fighting the tens of bosses in this game, building your base, recruiting NPCs to aid your fight, deciding on your combat role...
Overall, I feel that everyone should give this game a try, plus it's pretty cheap for a game that can satisfy you for so many hours!

This game is currently in the open beta, so contents are subjected to future changes. What makes this game great is it's genre: Battle Royale
You land on an island with about 100 players, fighting to be the last man standing. You can go gung-ho and kill everyone that you see, but that will not always bring you far in the game. But avoiding too many fights is not good either, as you might not be able to access better weapons and equipments.
Where and when you fight decides your ability to survive and eventually get your first "CHICKEN DINNER". Do not expect to get your first win within your first few games that easily, as this is not a team vs team game, it's probably you versus 99 other players who are fighting amongst themselves as well.
There are other modes such as duo-ing up with one of your friend, or up to 3 more to form a 4-man squad. 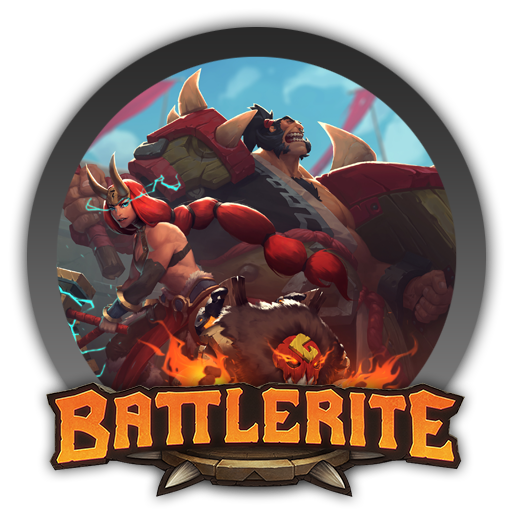 Do you love fighting but not farming in MOBA games? Well, this game is the perfect thing for you. Players get straight into the action and have a wide variety of skills to showcase their ability to control the hero and battle it out. It is fast and intense and highly skill based, sating your desire to triumph over others through your display of skills. The game runs well even on lower-end computers and feels great. There will be more champions that will be added to the champion pool in the game, so do look out for more. 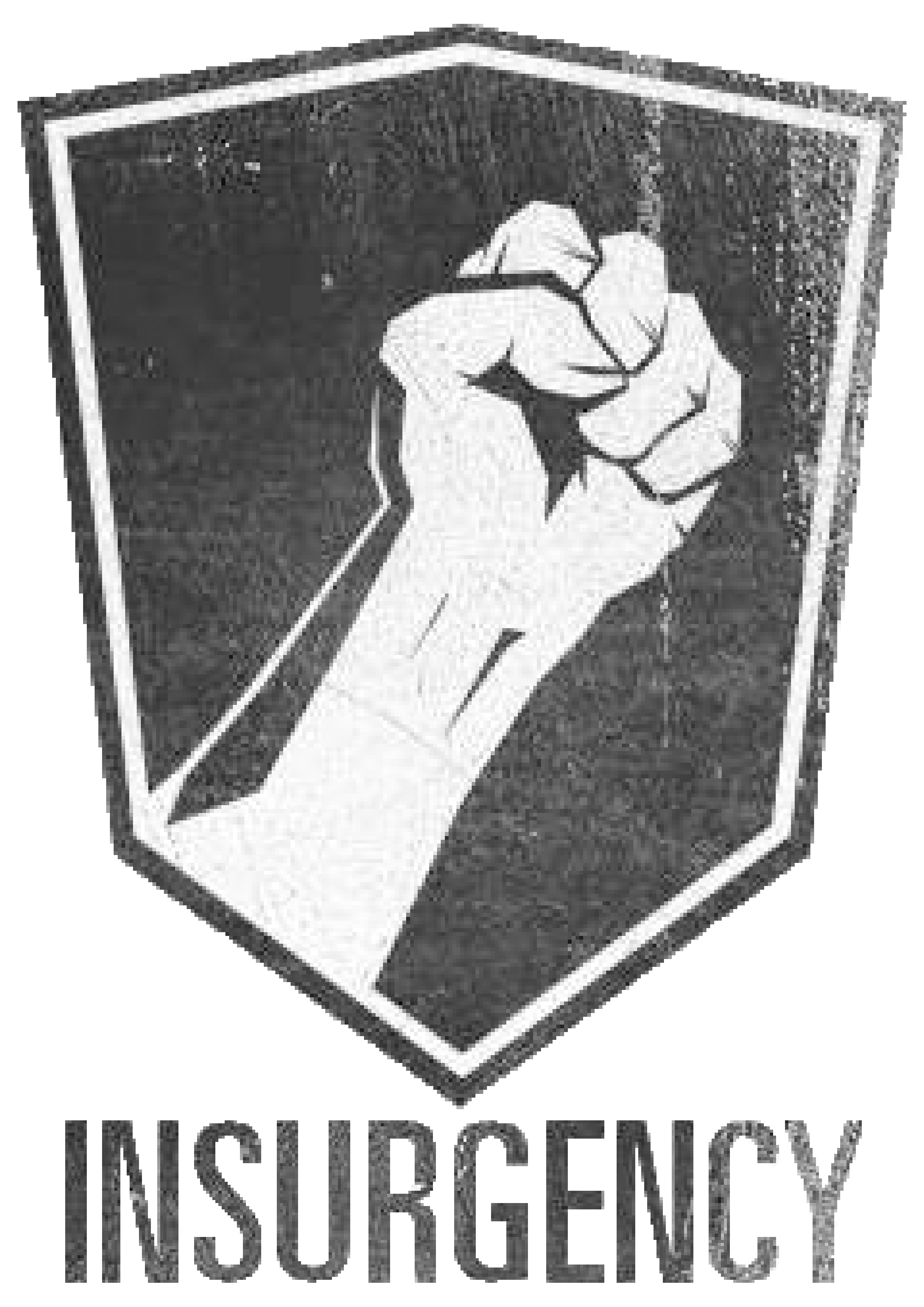 I'll be honest, I really did not like the game when I first tried it. It was too brutal, but I eventually grew to love how precise and skilled the player must be in order to even survive. This is a game where if you are truly skilled with your guns and senses as an FPS player, you can change the pacing of the game much more than a player in CounterStrike. In many FPS games, the pistols are looked down upon for it's poor damage. However, this game allows the pistol to excel with a player that is agile, precise and stealthy with his plays, all you need is ONE good shot in the head to make him fall. 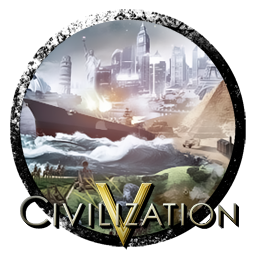 This game isn't just strategy, it can also teach you about history, The Arts, The Sciences 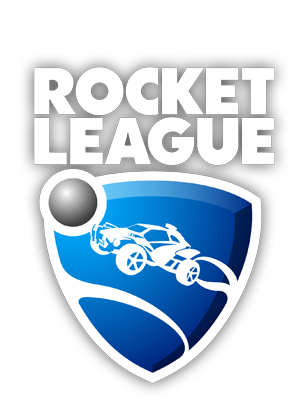 Love racing cars? Love soccer as well? Say no more, Rocket League is the perfect combination of both.